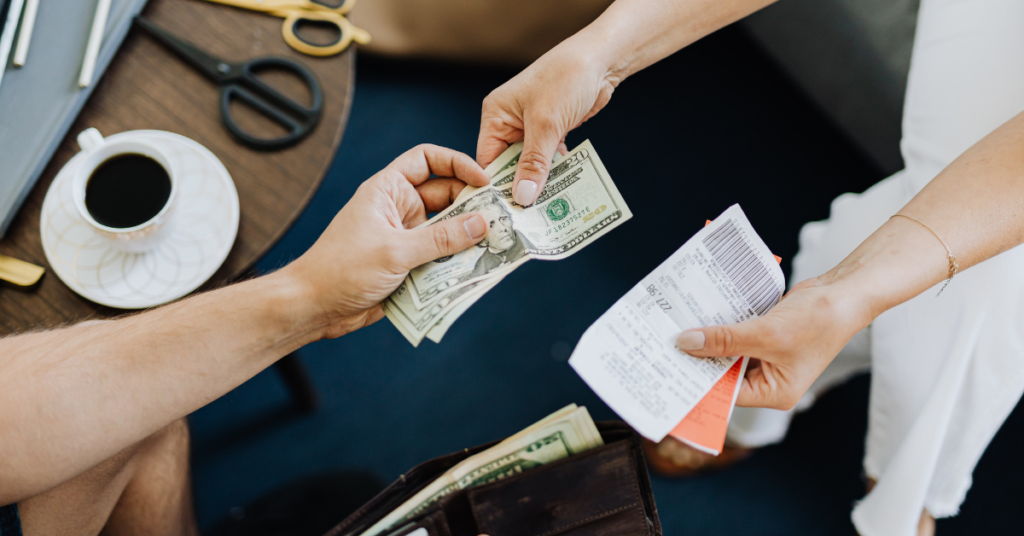 Because half of smaller suppliers continue to receive late payments from their clients, the government is being urged to step up efforts to crack down on late payers. Data from the Federation of Small Businesses reveals that between April and June, half of the 1,300 small business owners and sole traders surveyed for its quarterly research reported being paid late, and one in five said the problem was getting worse. This comes as two important initiatives to address the issue stall. Late payments are estimated to cost small businesses, which employ more than 10 million people, an annual total of

Read the latest from our Blog for all our news, information, offers and more.

Because half of smaller suppliers continue to receive late payments from their clients, the government is being urged to step

ABOUT US
OUR PEOPLE

We use cookies on our website to give you the most relevant experience by remembering your preferences and repeat visits. By clicking “Accept All”, you consent to the use of ALL the cookies. However, you may visit "Cookie Settings" to provide a controlled consent.
Cookie SettingsAccept All
Manage consent

This website uses cookies to improve your experience while you navigate through the website. Out of these, the cookies that are categorized as necessary are stored on your browser as they are essential for the working of basic functionalities of the website. We also use third-party cookies that help us analyze and understand how you use this website. These cookies will be stored in your browser only with your consent. You also have the option to opt-out of these cookies. But opting out of some of these cookies may affect your browsing experience.
Necessary Always Enabled

Performance cookies are used to understand and analyze the key performance indexes of the website which helps in delivering a better user experience for the visitors.

Analytical cookies are used to understand how visitors interact with the website. These cookies help provide information on metrics the number of visitors, bounce rate, traffic source, etc.

Advertisement cookies are used to provide visitors with relevant ads and marketing campaigns. These cookies track visitors across websites and collect information to provide customized ads.

Other uncategorized cookies are those that are being analyzed and have not been classified into a category as yet.